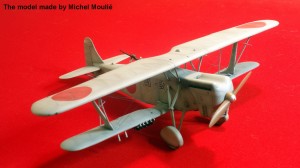 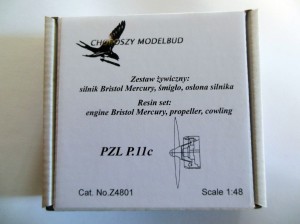 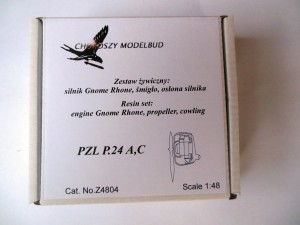 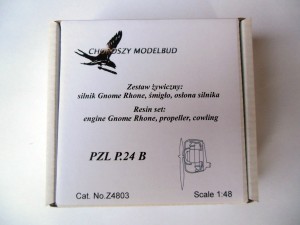 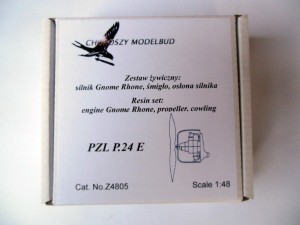 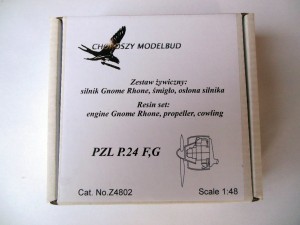 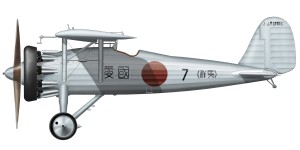 The Caudron G.IV French biplane, which appeared in March 1915, was in essence

a scaled-up version of the G.III, powered by two engines. Originally these 80 hp Le Rhones, with the 100 hp Anzani being introduced for later production aircraft.

The wingspan was increased and the tail-plane had four rudders instead of two. Vickers or Lewis machine-gun was mounted in front cockpit, some G.IV were fitted with second machine-gun, mounted over the top wing. The plane could carry a bomb-load of 100 kg.

The Caudron G.IV was used as a reconnaissance bomber into the heart of Germany. Later, when Germany developed a fighter force, the aircraft had to be used for night bombings.

The planes were used in France, the Great Britain, Belgium, Italy, Finland, Portugal, and the United State. 1358 G.IVs were produced in France, while a further 51 produced by in Italy and 12 were built in Britain by the British Caudron company.

up
Shop is in view mode
View full version of the site
Sklep internetowy od home.pl